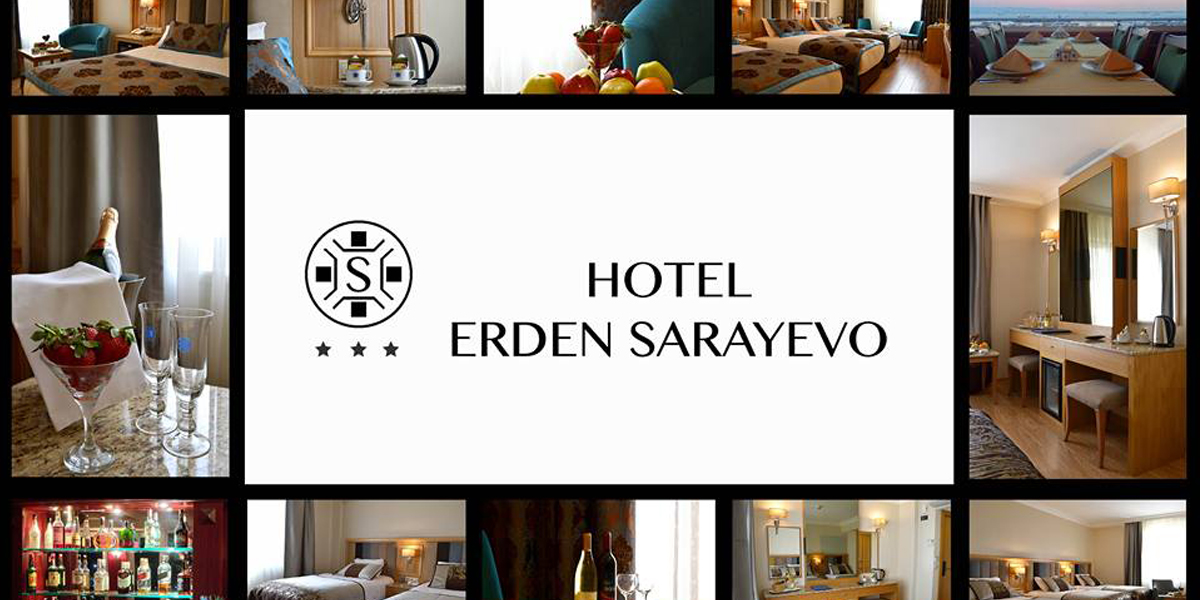 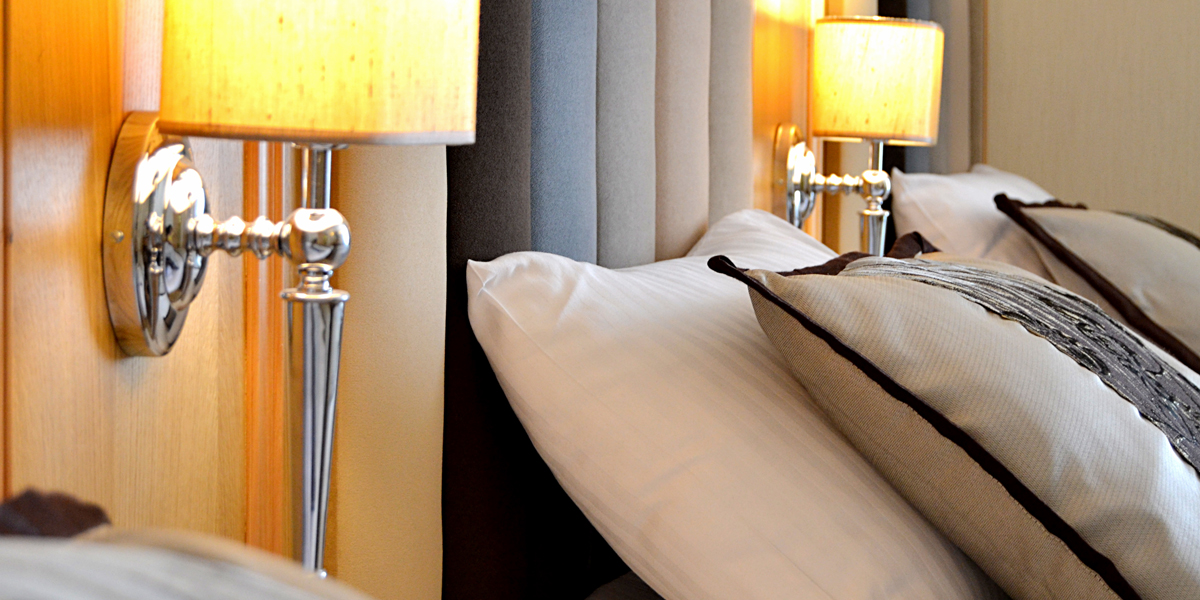 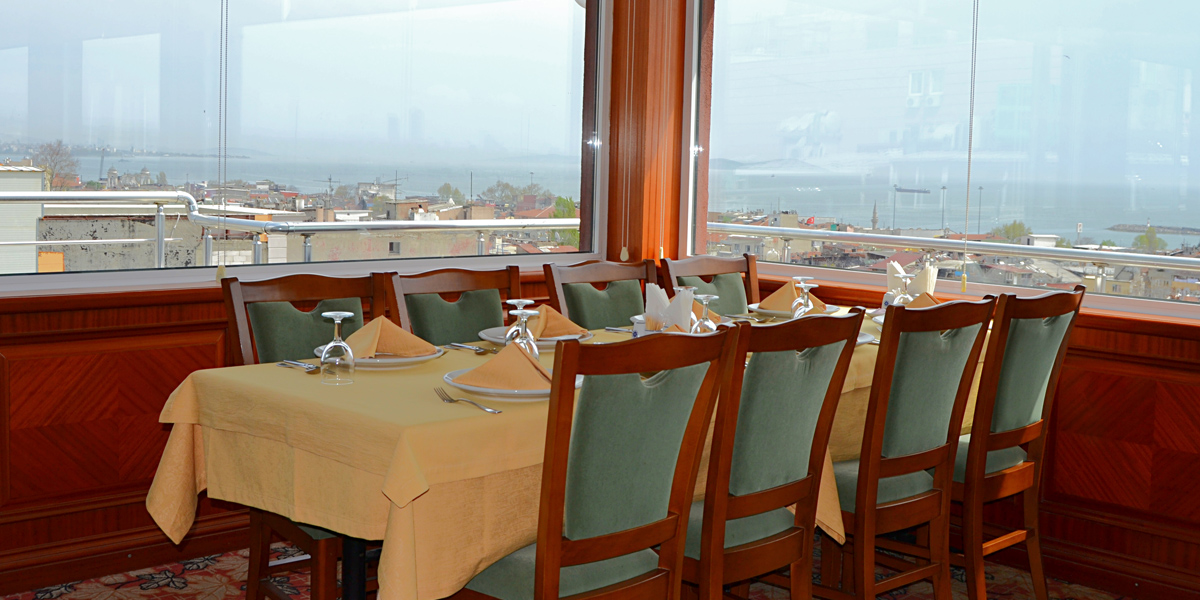 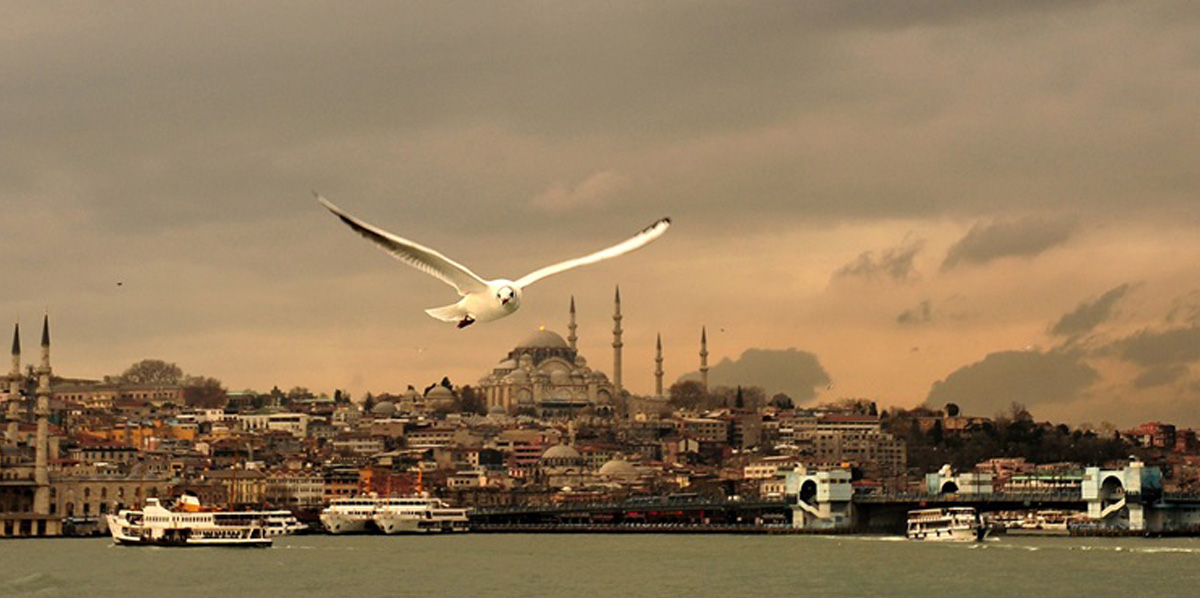 Hotel Erden Sarayevo is placed at Laleli in Istanbul near the old city of Istanbul. This is the place where European meets Asian culture and that is why Erden Sarayevo is giving to you special atmosphere created by those two cultures.

Now its time to explore Istanbul.

Defying the centuries, the charming and fascinating Hagia Sophia has opened its doors and is waiting for you.

Right in front of it, one of the most magnificent historical structures of the Ottoman Empire Sultan Ahmed Mosque ( Blue Mosque) is peacefully calling for you.

Perhaps, the scent of the various spices that you may have never tasted before attracts you to the Spice Bazaar.

Istanbul's the biggest and most ancient shopping centre. One of the mysterious and magnificent places; Grand Bazaar, has been depicted as a fairytale by foreign travellers and painters in their works throughout history. To experience the legendary atmosphere of the Grand Bazaar, more than 4000 stores are ready to serve you.

After a long day it is time to relax.

After relaxing at our open air swimming pool, the aroma from the restaurant attracts you. You can enjoy your meal accompanied by the relaxing view of the Sea of Marmara.

Our latest special offers,
straight to your inbox

Stay up to date with the latest specials from Base Hotel. Subscribe and save on your next stay.